It was released in southern Australia in the 1980s, but had to be called back from over 10,000 retailers in Sydney and the surrounding area when everyone noticed it. 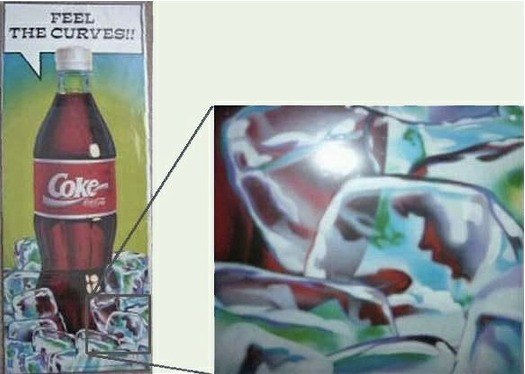